ALL DARK – The New West Jazz Tour on National Socialism 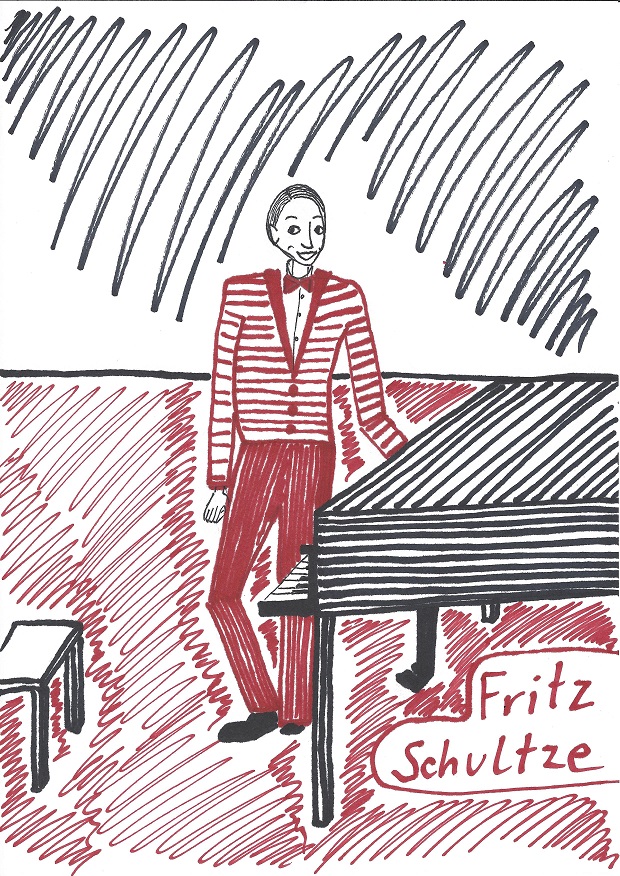 Berlin Swingkids – a city tour passing Olivaer Platz to Schaubühne , Lehniner Platz
About populism, manipulation, compromise and civil disobedience. In 1933 jazz was actually on the index! The music was defamed according to all the rules of racism. Nevertheless, she was an integral part of the Berlin entertainment! It was never forbidden comprehensively. Here it was partly even officially promoted. There was some confusion.
The City tour to the Berlin Swingkids is searching in site. There was a big-city youth that loved the music and the dance. The Swingkids did not agree with the new circumstances. But what should a jazz life look like?